The SIX PILLARs are the foundation stones for the fame and character of the Macallan. It produces a number of expressions in its core Sherry Oak series. Originally, The Macallan was matured only in sherry casks brought to the distillery from Jerez, Spain, however starting from 2004, Macallan introduced a new Fine Oak series, with the whisky mellowed in bourbon oak casks as well as sherry ones. 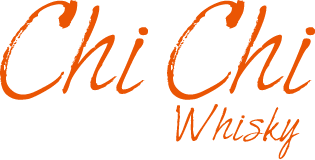